On October 1-4, 2012, after beating a long way of more than 4,000 km, “the kopeck” successfully reached Tbilisi, the capital of Georgia, where attracted considerable attention from local media. At that time in Tbilisi Auto Show was held where VAZ 2101 became the guest of honor. 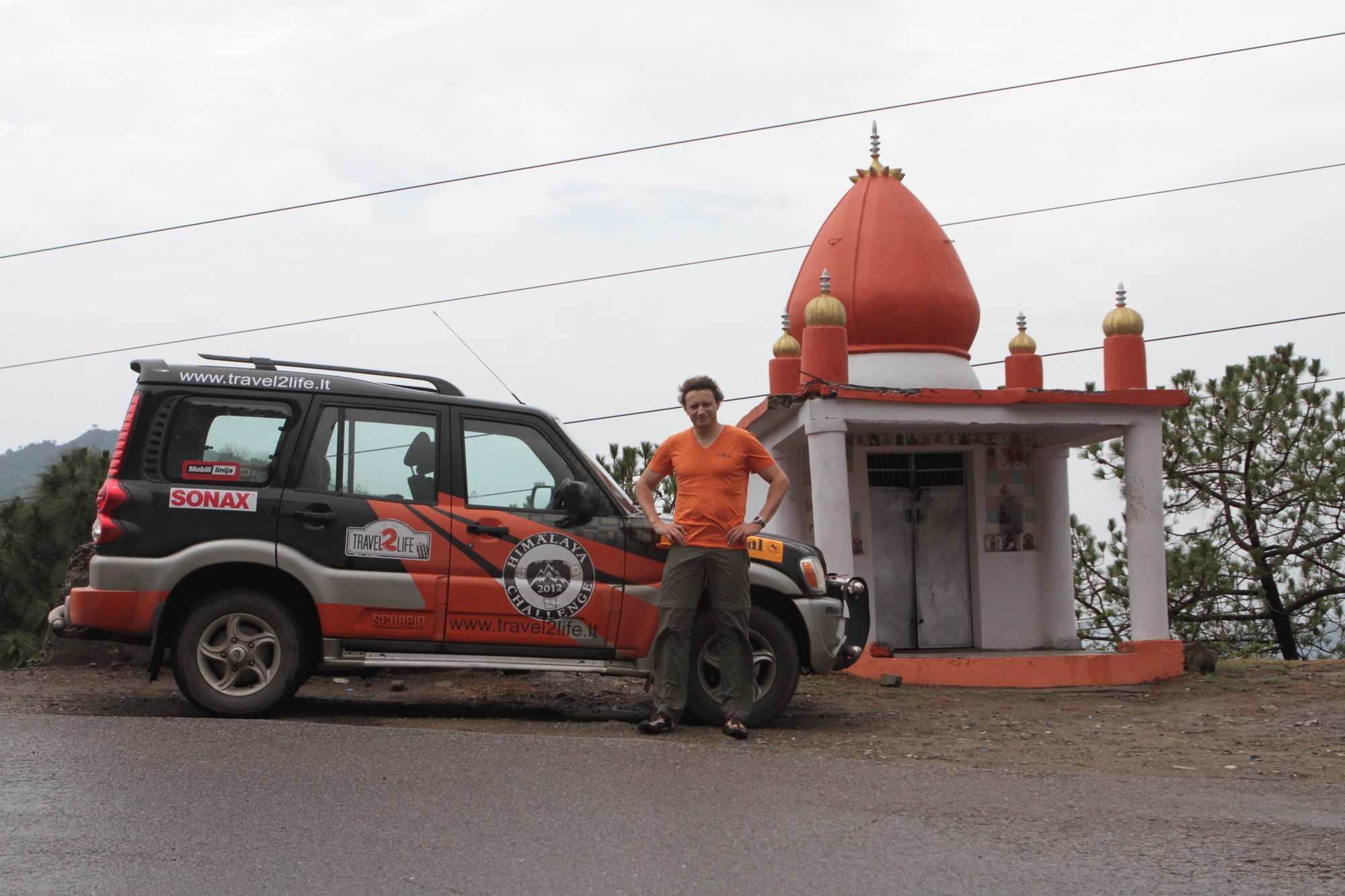 In Himalayas with “Mahindra Scorpio”

On July 9, 2012, Vitoldas Milius from Lithuania and Suresh Narayanan from India traveling in “Mahindra Scorpio”, in the Himalayas reached one of the world’s highest motorable passes Khardung La Pass which is 5602 metres above sea level. 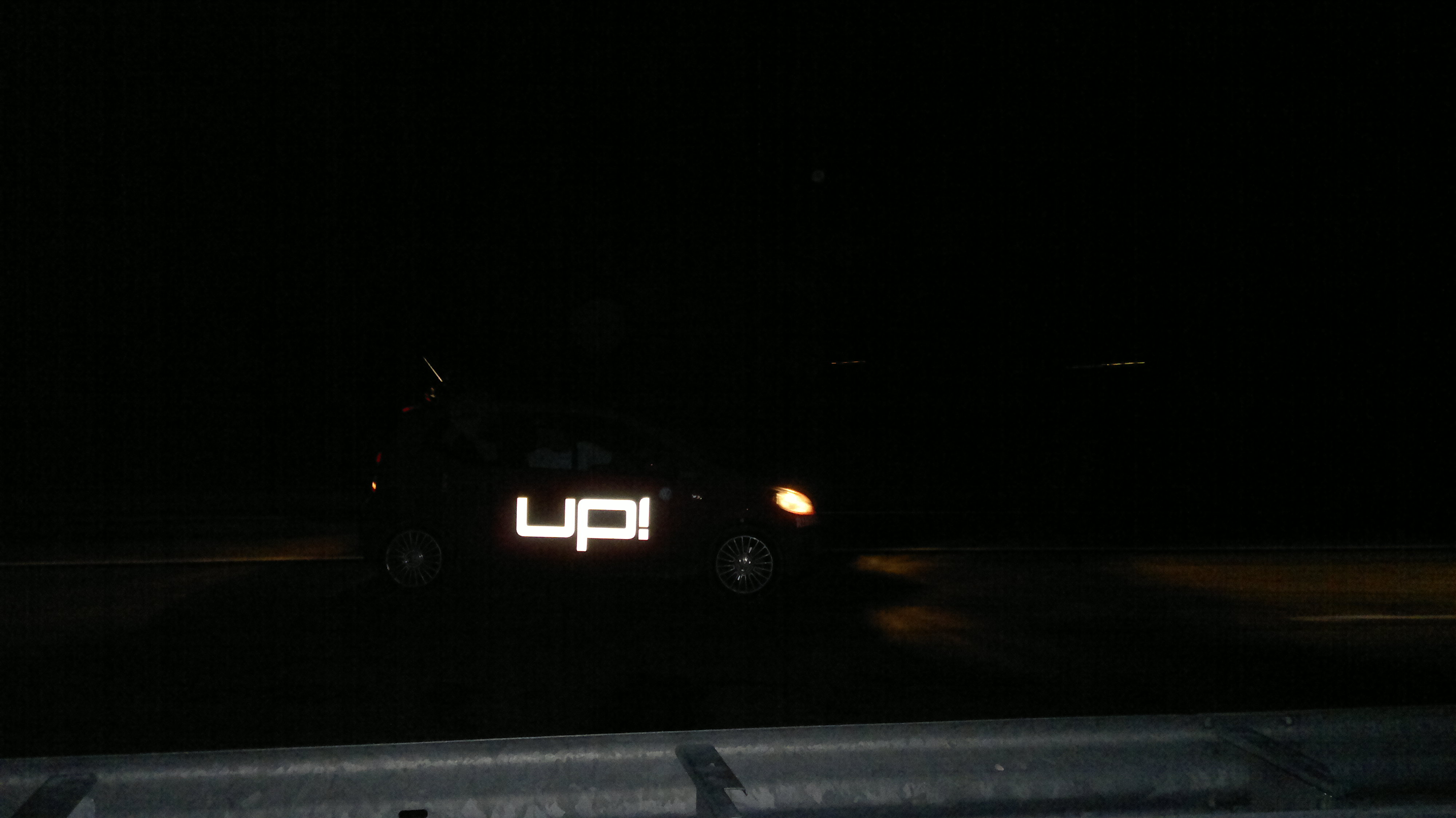 The night between 20-21 July, 2012, Vitoldas Milius, the automotive journalist, expert of economic and safe driving, well-known enthusiast of long and extreme car trips, overcame yet another challenge: he drove a standard VW Up! car in reverse gear for 8 hours 50 minutes on a racing track and, having covered as many as 103 track circles of extremely complicated configuration, drove 308 km.
What about in Lithuanian mass media? (only in Lithuanian language)